SAREXPO is the only event in the world for the exchange of experience and knowledge about Search and Rescue. SAREXPO offers a mixture of theory and practice, with world-class presentations, social networking events and more. It is a professional development forum. SAREXPO will unite SAR workers and industry figures to discuss the vital rescue requirements and programme needed to mitigate the risk of an isolated incident and fulfill the basic tenet of saving our fellow man. 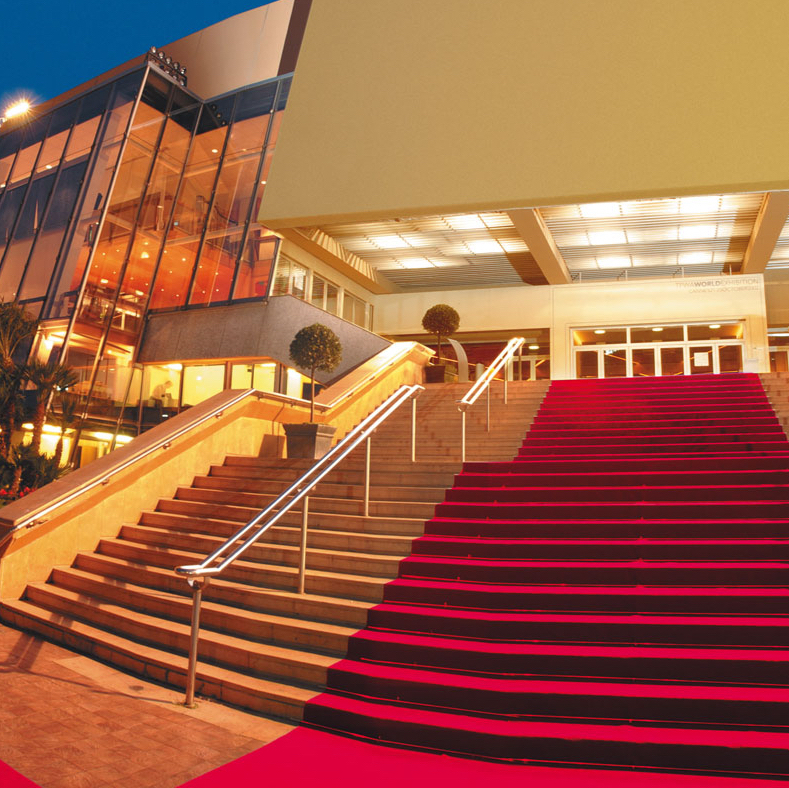