The objective of the Swedish Maritime Administration is to ensure search and rescue of people in distress at sea and emergency transportation of patients from ships at sea. Maritime Search and Rescue including medical evacuation from ships shall be performed on 24-hour basis, within areas specified in the Civil Protection Act. 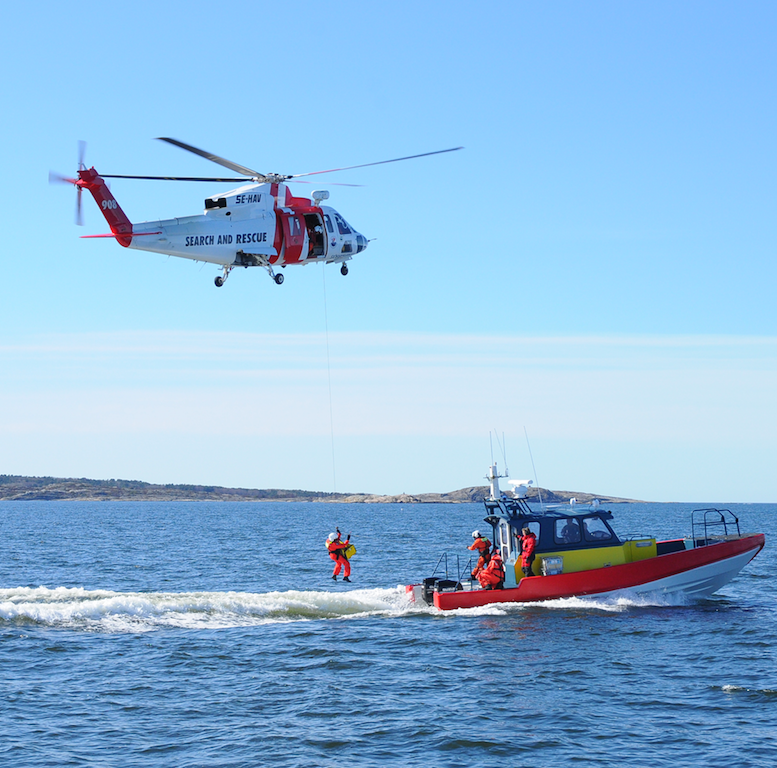