This is a true highight of the year to actually visit the organization and meet with the people who are working with CARL and get first hand feedback. We recieved great response and they are really happy with our work and platform.

CARL is a cloud based communications platform that can help SAR and PSAPs with locating people in distress and share media directly from the scene using Smartphones. No pre-installed app is required for sharing location, video and images. 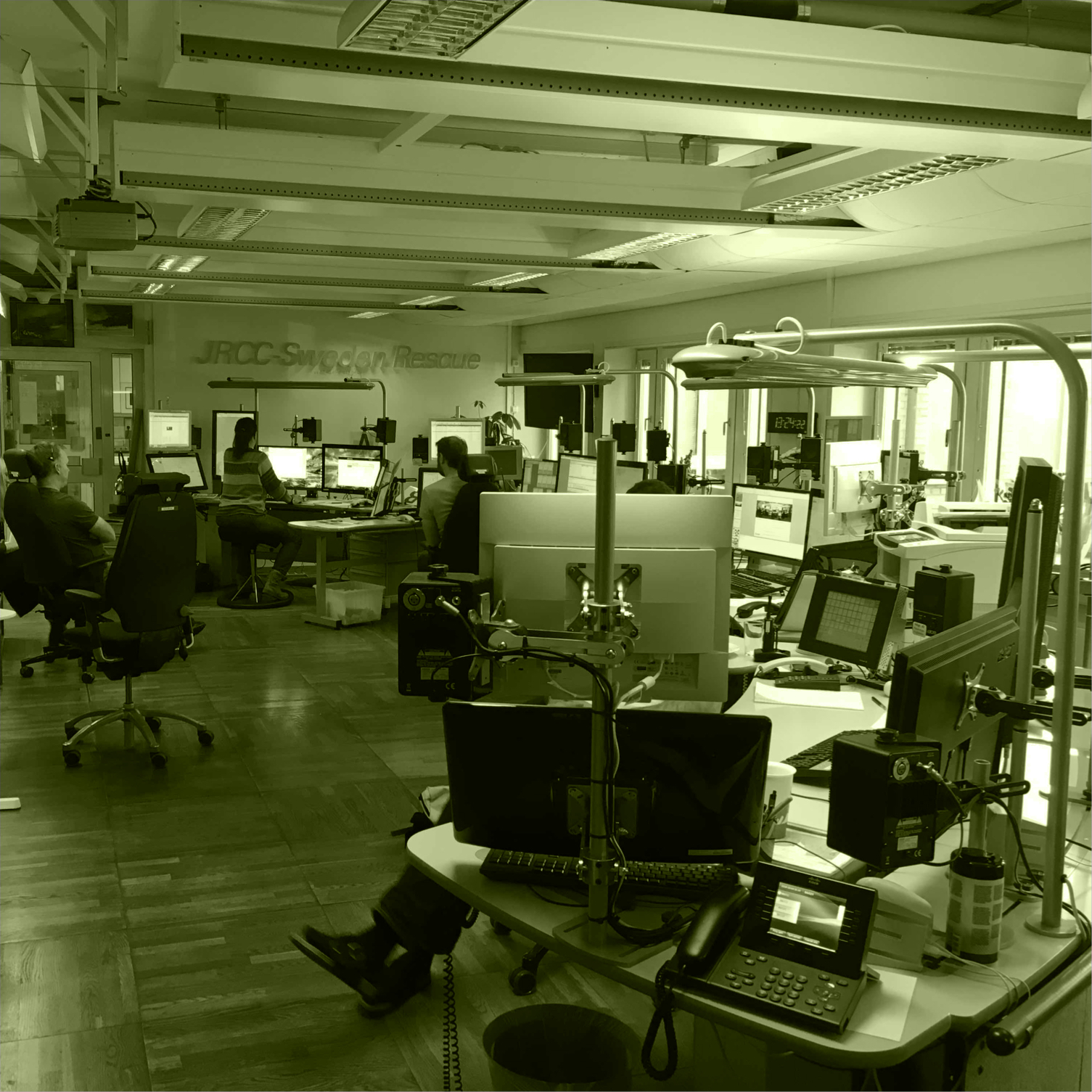