But the most important thing for us is to make sure CARL is available to as many citizens as possible and the agreement with the Swedish Police is a big leap forward in our company vision.

The Police have already had success with CARL SML™ locating a person who was stuck in deep snow with the car in middle of the woods and was not able to determine the exact location. By using CARL SML™ they could locate the person within minutes and send help right away.

The Police will start using Simple Mobile Locator™ which is the HTML5 solution to transmit a handset location back to the CARL platform. But we see a big oppertunity for the Police to add our web based Instant Messenger solution in the future to offer the public more channels to contact the Police. 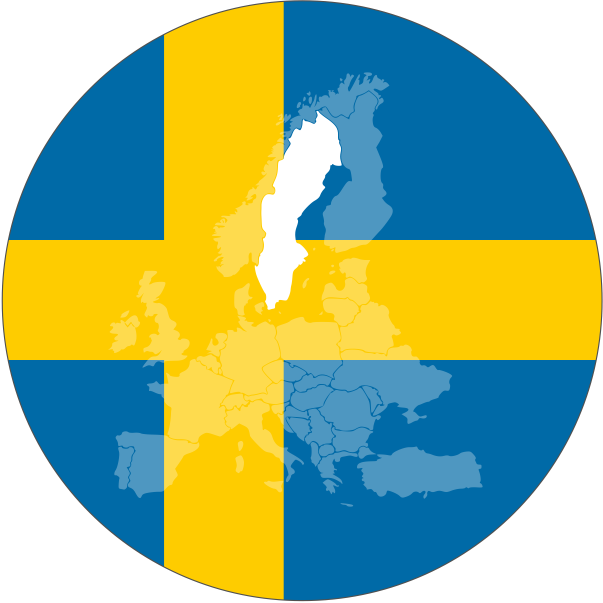