The objectives for us is to learn more about the upcoming Next Generation 112 standards and by participating at this event we get valuable insights on how/where CARL can be integrated to the upcoming NG112 standards.

ETSI produces globally-applicable standards for Information and Communications Technologies (ICT), including fixed, mobile, radio, aeronautical, broadcast and internet technologies and is officially recognized by the European Union as a European Standards Organization. ETSI is an independent, not-for-profit association whose almost 800 member companies and organizations, drawn from 64 countries, determine its work programme and participate directly in its work.

EENA is a Brussels-based NGO dedicated to contributing to high-quality emergency services. EENA serves as a discussion platform for emergency services, public authorities, decision makers, researchers, associations and solution providers with a view to improving the emergency response in accordance with citizens’ requirements. EENA is also promoting the establishment of an efficient system for alerting citizens about imminent or developing emergencies. EENA memberships include more than 1300 emergency services representatives from over 80 countries world-wide, 80 solution providers, 15 international associations/organisations, more than 200 Members of the European Parliament and more than 90 researchers. 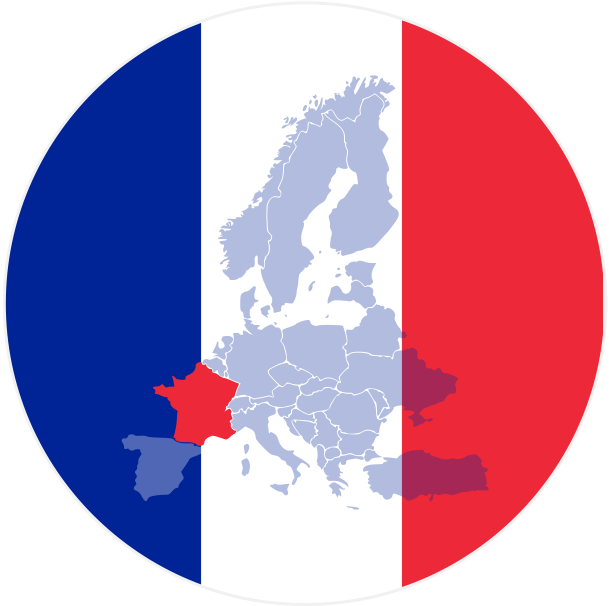