The definition of this category is as follows:

“They have developed solutions for the greater good which save lives and assist those in need of extra care.” 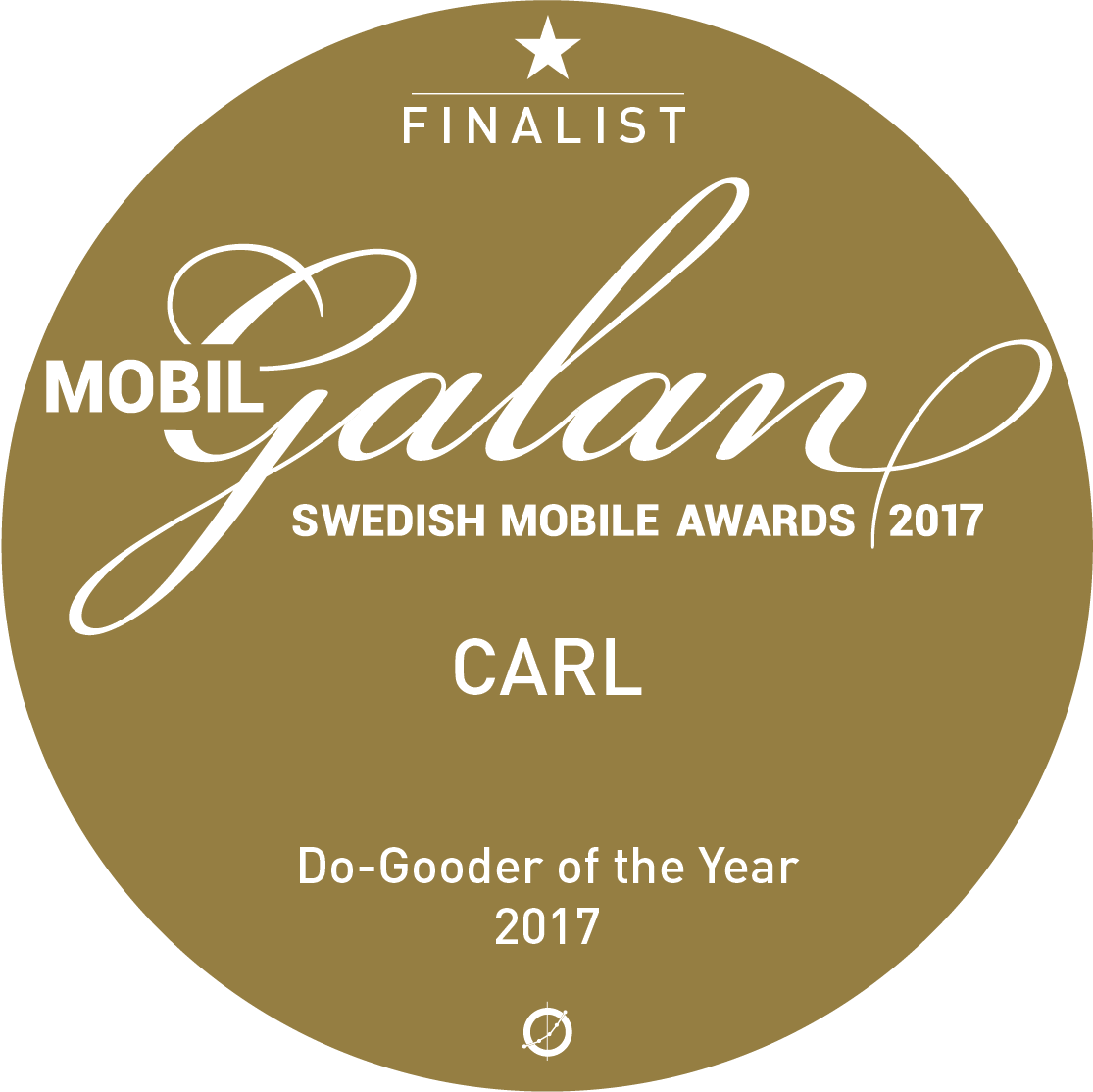