This is our second year attending to NENA, follow up trends and getting insights in a market which differs a lot from the European.

NENA serves the public safety community as the only professional organization solely focused on 9-1-1 policy, technology, operations, and education issues. With more than 7,000 members in 48 chapters across North America and around the globe, NENA promotes the implementation and awareness of 9-1-1 and international three-digit emergency communications systems.

NENA works with public policy leaders; emergency services and telecommunications industry partners; like-minded public safety associations; and other stakeholder groups to develop and carry out critical programs and initiatives; to facilitate the creation of an IP-based Next Generation 9-1-1 system; and to establish industry leading standards, training, and certifications. 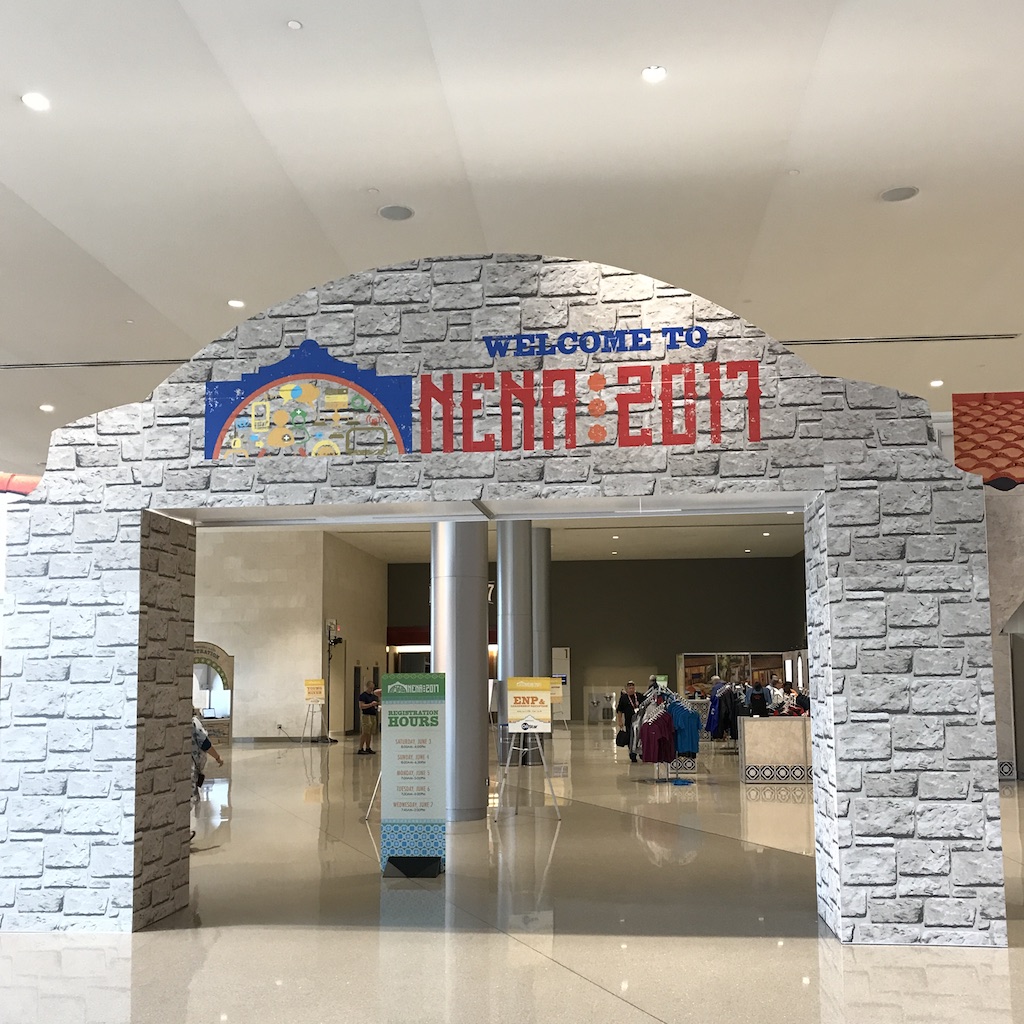